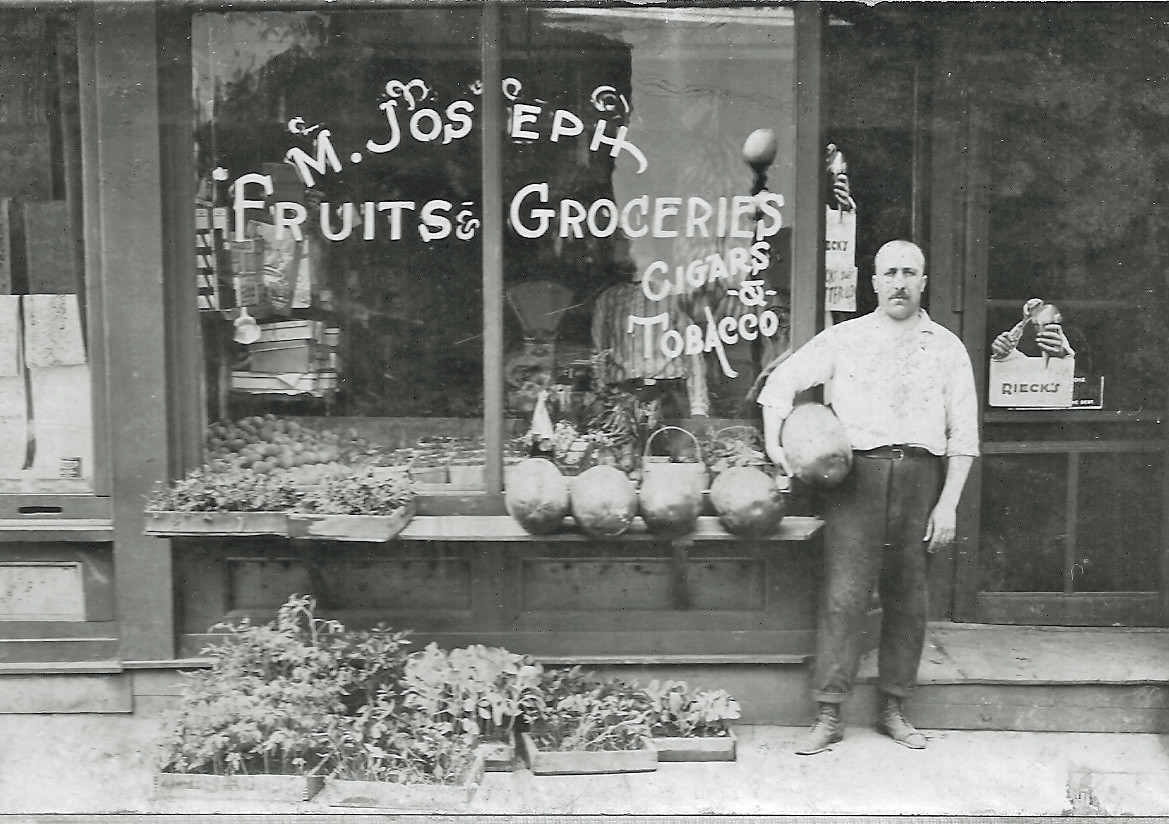 It was in 1915 when Moowid Joseph, a Lebanese immigrant, began his journey to New Castle.  He literally was fresh off the boat, following a long trip from South America, when he docked at the age of 15.

As he traveled north, Joseph peddled fruits and vegetables out of his horse and buggy before opening his first grocery store on Long Avenue.  The Joseph family has been in business ever since.

In the 1920s, Moowid Joseph moved his store across the street and stayed there until the 1970s.  During that time he and his family opened two other stores.  The downtown location lasted from 1955 to 2005, while the Walmo store in Neshannock had a shelf life of seven years in the 1960s.  Joseph’s Supermarket was erected in the North City Plaza in 1983 and remained open until 1995. 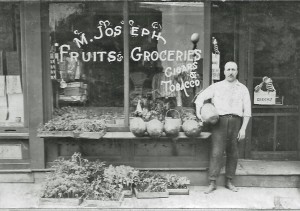 The Joseph family has always attributed its success to the New Castle community, which is why it has given back in a myriad of ways.  From the 1950s to early 1960s, the Joseph family financed an entire New Castle little league that encompassed all eight wards.  For $15,000 a year, the little league was able to buy uniforms for every player, pay umpires and keep the playing fields in tip-top shape.  Every year, each team was placed in a flatbed truck and participated in a parade.

The new store, Joseph’s Marketplace on Mercer Road, opened its doors in 2007 and is the family’s current location.  They also own Joseph’s Baking and Joseph’s Produce Companies.